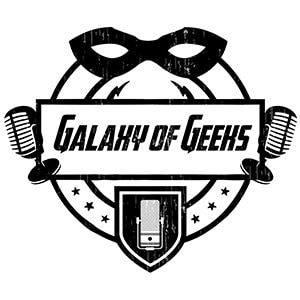 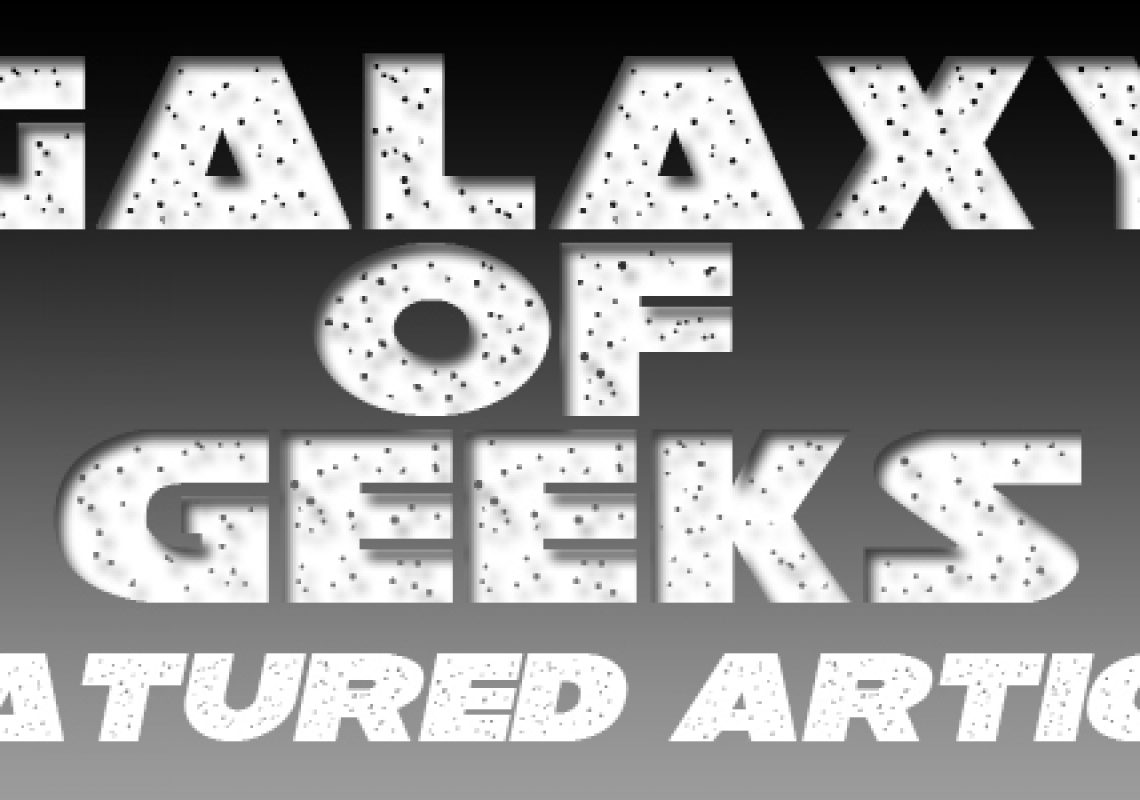 The Force Awakens to a New Point of View

What is the Force, how does it work, and what is its true nature? These questions have been asked and answered multiple times across multiple entries in the Star Wars film franchise, and often those answers contradicted one another, usually due to the varied points of view of the ones asking and the ones answering.  And as we know, the truths to which we cling depend greatly on our own points of view.

On the one hand, the Force is an energy field, created by all living things, that surrounds us, penetrates us, and binds the galaxy together.

On the other hand, the Force is a power generated within those people who happen to be born with a high concentration of microscopic organisms called “midichlorians” in their blood.

One of those truths is accepted without question by Star Wars fandom, the other is largely derided as nonsense.

Here’s another question, and it’s one that initially doesn’t seem to be up for debate: What is the nature of the Force?

The Force is divided into two opposing powers: the righteous Light Side and the corrupt Dark Side, embodied by the Jedi and the Sith respectively.  If someone uses the Force, they’re either tapping the Light Side or the Dark Side.  This dichotomy is absolute, and there is no grey area.

But that’s not entirely true, is it?  According to The Phantom Menace, there is also the Living Force, which is mentioned in passing and then goes largely unexplained.  It was clearly a concept outside the accepted teachings of the Light/Dark binary, and was likely considered heretical.  I’m sure it was that heretical belief that contributed to Qui-Gon Jinn’s falling out with the Council.  More on this later.

So let’s examine the first argument: Is the Force this mystical energy that flows through everyone, or is it a magic power that people with the right genetics get from space bugs?